In life, there are these little pleasures that we all love. An ice cream cone on a warm summer night. Walking your dog through a beautiful forest. Putting on a warm shirt that’s fresh out of the dryer. We’re in the washer and dryer repair business in Cleveland, so that last example is particularly important to us.

But in today’s world, not everything is built to last. The last thing you need is for your dryer to go on the fritz, and who has time for air-dried clothes these days? To ensure your dryer does its job for years on end, preventative maintenance is the key. Read on for some simple tips you can do to keep your dryer going for the long haul. 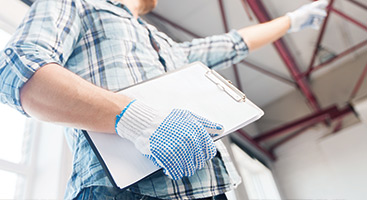 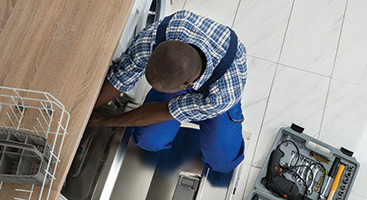 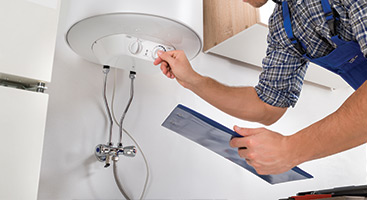 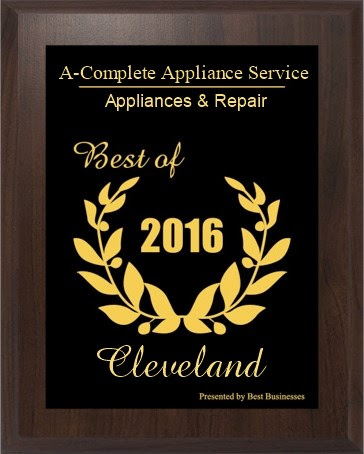